The actors involved in the Inari Lapland Saamenmaa Tourism Expansion project were 50 small tourism enterprises in the municipalities of Inari and Utsjoki. The project supported the livelihoods of the remote villages and year-round employment within the tourism sector. The Saamenmaa customer groups are usually international travellers seeking diverse local cultures and unique nature. The principle goal of the project has been the enhancement of the image of the tourist area and increasing awareness. The project was implemented as an outsourced service; the project partner is the Rovaniemi-based Ajatus Advertising Agency, with the administrating authority Inarin Lapland Matkailu Ry using grants issued by the Municipality of Inari. The outcome of the project was a clarified brand for the Saamenmaa villages, a well-functioning tourism website and general brochure. The financing bodies for the project were Pohjoisimman Lapin Leader and the Lapland ELY Centre. (Inarin Lapin Matkailu, project decision, 2013.) 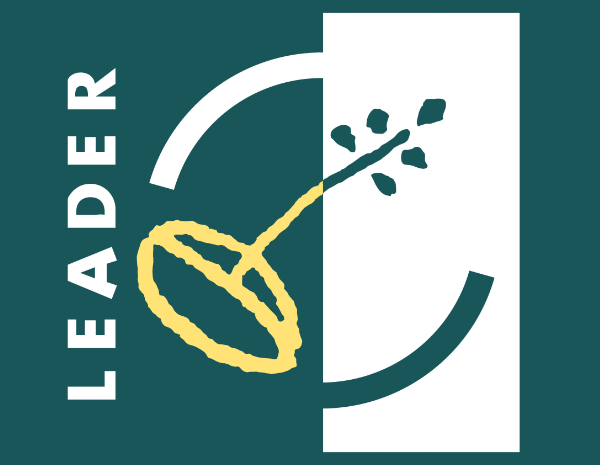 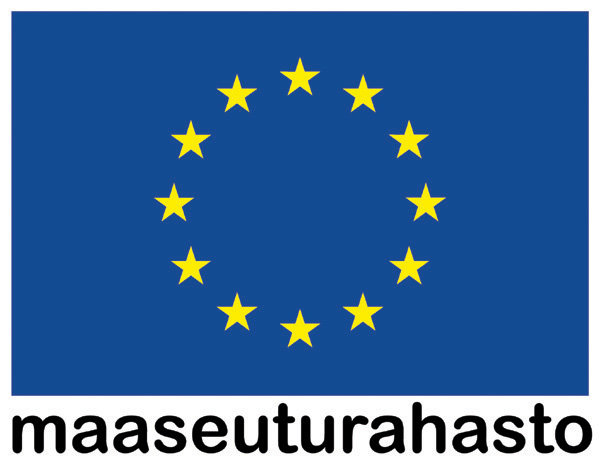